An award-winning songwriter who has toured in 25 countries during his 48 year career.

From playing in the streets of San Francisco in the early 1970’s to recording an award-winning album in Thailand in the 2010’s, American Bert Deivert is forging new ground with his interpretations of vintage blues and roots material on mandolin and guitar. He is one of the few recording blues mandolin artists of today, drawing chiefly on the traditions of Yank Rachell and Carl Martin.

His playing and distinctive vocals are easily recognizable and he charms audiences with his stories, backed by expert instrumental skills. His music garners rave reviews in the press all over the world. He is an award-winning songwriter and has toured in 25 countries during his 48 year career. 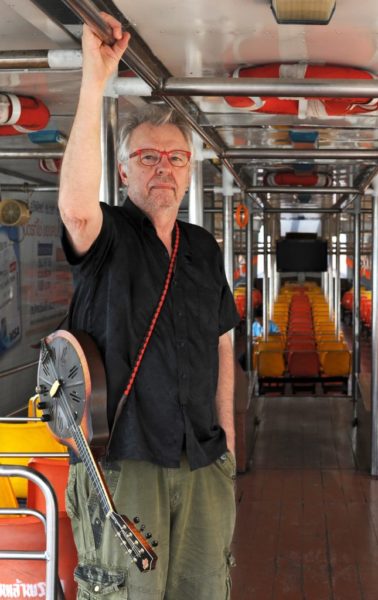